Create an Account - Increase your productivity, customize your experience, and engage in information you care about.

The City Manager provides management control of the city and sees that the laws of the city and state are faithfully executed.  He attends all meetings of the City Council, recommends for adoption such measures as he shall deem pertinent, and makes reports concerning the affairs of the city.
He is responsible for things such as: 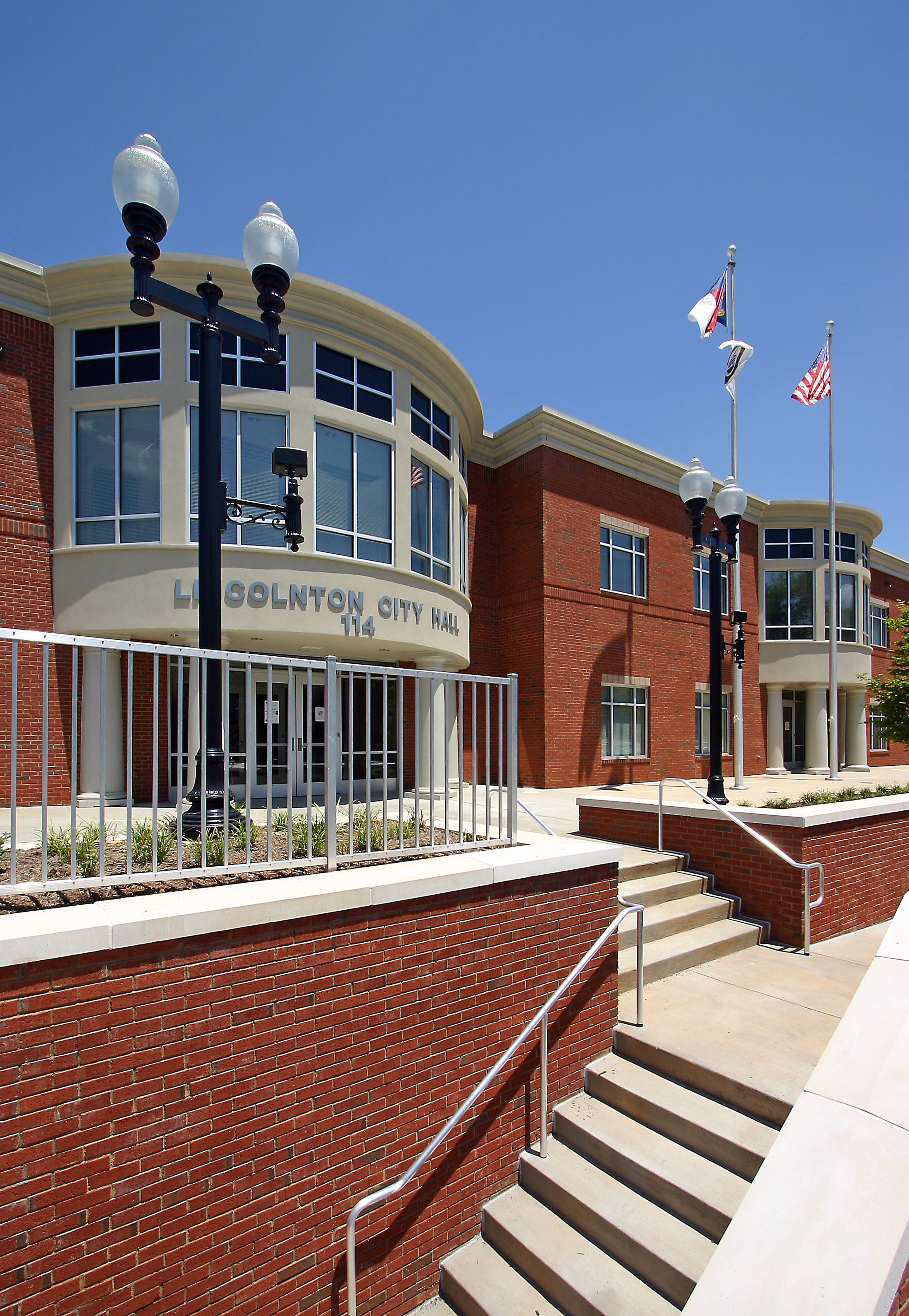